Update: Found her vlog thanks to a comment here by Automatic Door leading me to it. I find her to be a lonely person. She is overly justifying her weight its fine for people to accept their bodysize but when you write over and over about it I have to wonder if she is justifying it more to herself then the reader. Most folk who are overweight myself included just accept it and move on. She just seems to have gone from accepting her body size to justifying it.


Dating a "Social Justice Warrior" Made Me More Vulnerable to Abuse

He told me he didn't want me to feel "pressured" to date other people because of his poly status. He told me this out of nowhere, and he said it a lot. When I would say I was out with anyone, he'd ask if it was a hot date. He bemoaned how predatory men can be. He was "concerned for me" — not jealous. He'd point out that I was upset when I was not or told me I wanted something when I didn't. I figured it must be my fault, my inability to express myself, and tried to fix it.

He told me how I felt about situations and stood firm when I said that the feelings he described were opposite to my reality.

He told me enough times that I believed his version. He cried when I described my past rape. He hurt for me. He told me about how he hurts for all the women he knows who have been assaulted. I slowly found out that the women he has recently pursued are all assault survivors.

He would make me cry so that he could fix me. He would cry whenever I told him he'd hurt me. Leading up to, during, and after the Ghomeshi verdict, he "took care of me.

I pointed out it might be harder on me as a person who has actually gone through assault, who was part of a woman's organization dealing with this on social media, who in a few hours was going to a rally in support of victims.

His response was, "Well, yeah, of course," and then proceeded to continue online. He was afraid of all the kink-bashing that comes out of trials like these. I agreed. He told me that he hoped my friends — unfamiliar with kink — didn't think he was an abusive weirdo.

He would tell me it's hard to explain the dynamic to people who aren't in it. I stopped talking about the dynamic with others because I started to share his fear that people would misunderstand. This is when he started pushing limits. When I was more vulnerable — when I got laid off, was having a burnout, financial difficulty or we were fighting — he would push the limits of what I wanted to do.

He made sure to get a "yes" out of me for whatever he wanted. I said yes because he told me that this was what I wanted. He had a way of convincing me that his wants were my wants.

He knew about consent and knew he needed a yes, but would say things like, "I know this is what you want, I need you to say yes, you don't want to disappoint me. He explained how polyamory worked, but didn't behave according to his rules. I signed up for one type of relationship but lived another. He convinced me that I wasn't as "enlightened" as him when I expressed my boundaries.

Meanwhile, he had told me that the worst thing to do as a poly person was to pursue new people when your primary relationship had problems, but the more problems we had the more people he pursued. Slowly, everything became my fault. I wasn't attentive enough to him at parties or I was too attentive. I was not honest about my feelings.

I could not hold a "quality" conversation. He never called me beautiful. Not once. He did not do anything I asked for our relationship. He just told me that I was the one who had to try harder, and I believed it. He told me I came back to him because I wanted to be hurt. He told me that I had never felt this way. He told me that all of my pleasure belonged to him. When we finally broke up, he begged me to be friends with him. He cried because he had hurt me. I'm so sorry for hurting you.

I didn't mean to, we're just too different. Every day we dated, we spoke. Not one day was there silence. I never had space. Since I've cut off contact with him, I've been able to think more clearly. Someone who has known him for a long time reached out, we spoke, and they could guess a lot of what had happened.

She pointed out that my ex has trouble with reality, convinces himself he's wronged by others, and has for years. We discovered lies of his that did not even make sense to lie about. She knew he had a history of being with assault survivors. When I overhear his first name in public, I flinch. When men brush up against me on transit, my chest tightens.

I know that he's going to convince himself that everything that has happened between us was OK and that he is a good guy.

He's going to pursue other women with his enlightened talk about feminism, polyamory, kink, and consent. Abusers have used monogamy to isolate, and they can withhold fulfilling whatever sexual needs you have as a means of control. The difference to me is in alternative relationships, there are less familiar emotional road maps to rely on; abusers can write their own and convince you that's the healthiest way, knowing you're more isolated.

Abusers hide behind whatever tools work best for them. I'm not going to be able to enjoy a relationship for a long time. How am I supposed to start over when I thought I was entering a safe situation, with someone who loves to talk about feminism and considers themselves a force for good?

Yesterday, a male friend playfully slapped me on the arm in greeting. I went home and threw up. Meanwhile, the person I left is sad that our "relationship failed" and will use my story to gain the sympathy and trust of women he can do this to again.

Reaching out to friends has not only been therapeutic, it has put up real systems to prevent him from reentering my life. Ultimately, my strongest ally is my own intuition. The next time something feels wrong, I'll trust my intuition over a gaslighting male "ally" any day.

The personal is political. Beyond the lovely cushioning, happiness and support that we receive from our platonic relationships which are, in all honesty, soul-feeding and essential , feminists also date! But there are questions we have to ask before we get close to someone. The following list of questions is applicable to all relationships — certainly not just cisgender, heterosexual ones:. One out of many important elements to dismantling patriarchy is to abolish gender roles as well as the limited understanding that we have about sexuality and gender itself.

Instead, he was emotionally and psychologically abusive and manipulative. He was a "feminist. He told me he didn't want to move too fast.

The phrase originated in the late 20th century as a neutral or positive term for people engaged in social justice activism. Dating back to , the term social justice refers to justice on a societal level. Katherine Martin, the head of U. According to Martin, the term switched from primarily positive to negative around , when it was first used as an insult on Twitter. The problem is, that's not a real category of people.

10 Things Every Intersectional Feminist Should Ask On a First Date

Questions to ask your male partner 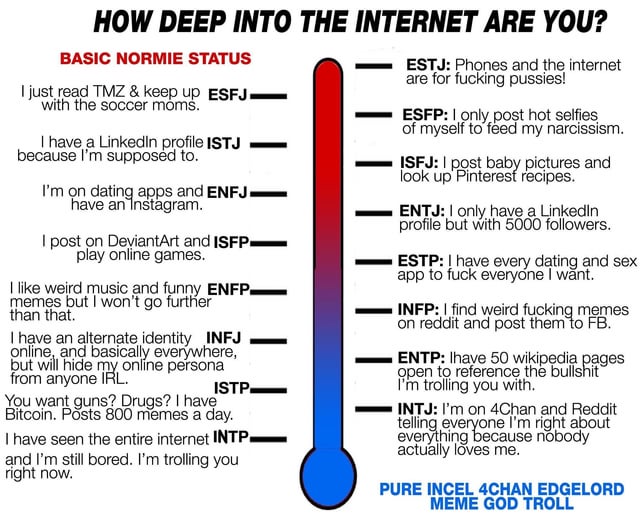 When you first meet a man One day youll find a man 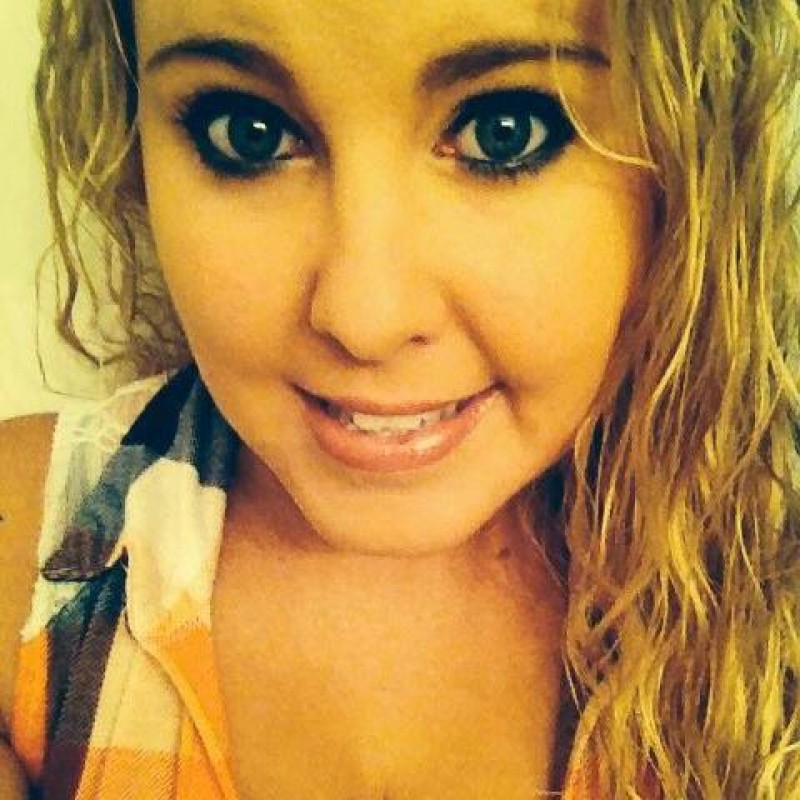 Percentage of female partners in law firms
Comments: 1
Thanks! Your comment will appear after verification.
Add a comment
Cancel reply